Eyes are thought to have first developed in Animals

in a very basic form, around 550 million years ago. 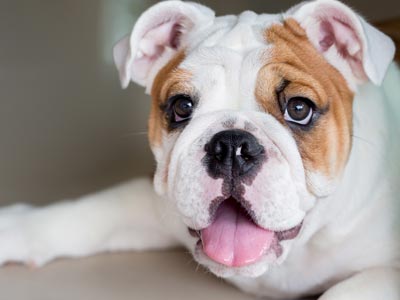 An ostrich's eye is bigger than its brain.

The shark cornea is used in human eye surgery as it is the most similar to the human cornea.

A camel's eyelashes can measure up to 10cm long, to protect its eyelashes from blowing sand and debris in the desert.

Scorpions can have as many as 12 eyes.

Click on the X to close the Fun Facts box and move on to the next Fun Fact.

The world’s most common eye color is brown. Eye color is determined by the amount of melanin in your iris.
Your eye is the fastest muscle in your body – hence why when something happens quickly, we say ‘in the blink of an eye!’
You see with your brain, not your eyes. Our eyes function like a camera, capturing light and sending data back to the brain.
We have two eyeballs in order to give us depth perception – comparing two images allows us to determine how far away an object is from us.
Astigmatism refers to a curvature of the cornea or lens and toric lenses are prescribed to aid the individual's vision.
Our eyes have small blind spots where the optic nerve passes through the retina, and our brains use the information from the other eye to fill this gap.
Your eyes become tired when you read or stare at a computer; this is because you blink less often.
Although our nose and ears keep growing throughout our lives, our eyes remain the same size after about 13 years old.
You blink more when you talk.
Diabetes is the number one cause of blindness in adults in the UK.
People generally read 25 times slower on screen than on paper.
All babies are color blind at birth.
10,000 Years ago everyone's eyes were brown until someone living by the Black Sea developed a genetic mutation that made their eyes blue.
It is impossible to sneeze with your eyes open.
The human eye can see 500 shades of grey.
You blink an average of 4,200,000 times a year.
The cornea is the only tissue in the human body which doesn't contain blood vessels.
Eyelashes have an average lifespan of five months.
A newborn baby will cry, but not produce any tears. Babies do not produce tears until they are around six weeks old.
Our eyes are made up of over 200 million working parts.